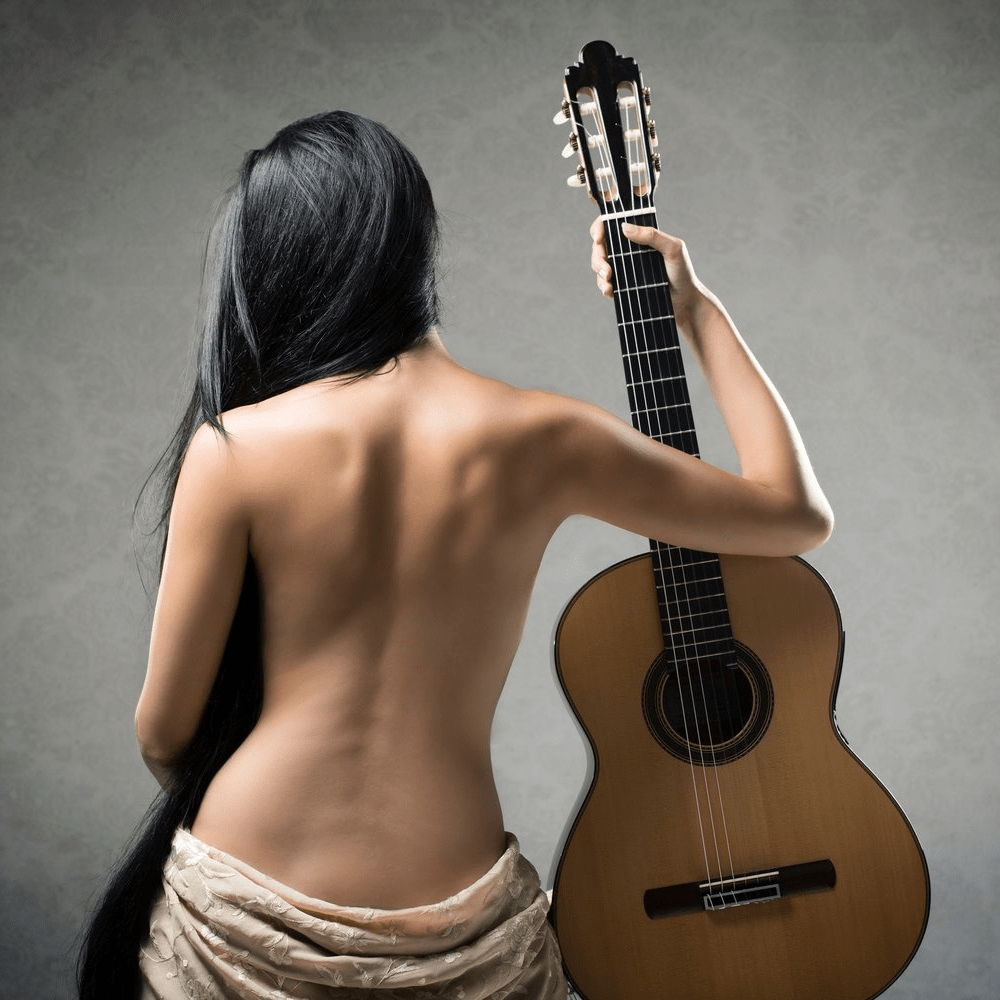 Isabel Martínez is one of Spain’s leading young guitarists.

She tours worldwide attracting international attention with her musicality and stage presence.

She is regularly invited to perform and teach at International Festivals in Europe, Asia, North and South America. Isabel Martínez studied with Maestro Ignacio Rodes at the Music Conservatory in Alicante, and she completed with Distinction a Master of Performance (AIS) under Professor Robert Brightmore at the Guildhall School of Music & Drama in London.

In addition to her concert career, Isabel also shares her passion for music to a select group of students at the Conservatory of Music in San Javier (Murcia)