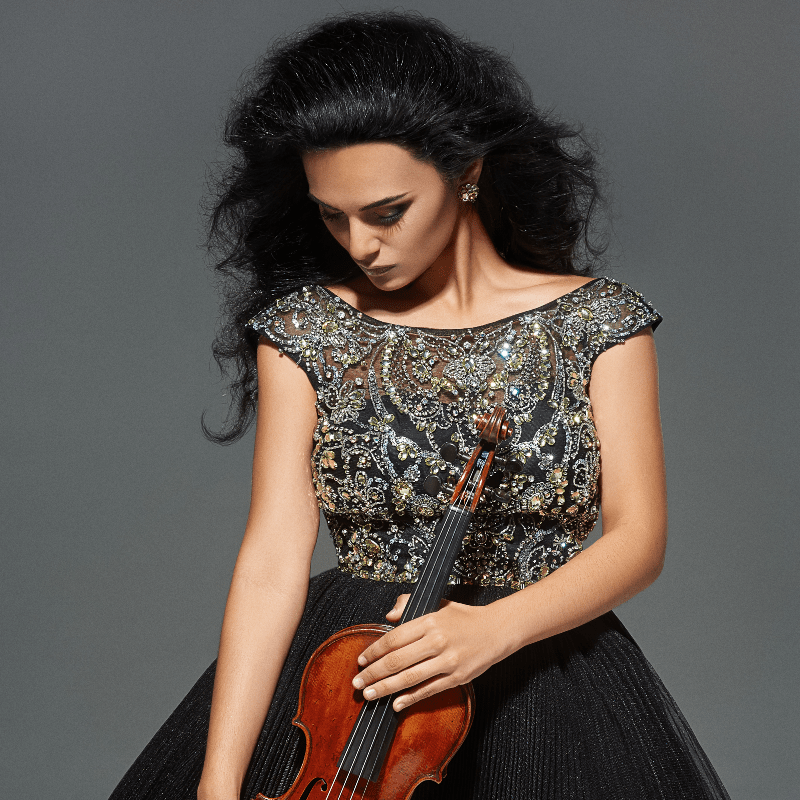 Dr. Nuné Melik is an emerging female artist on the international stage.

She made her solo debut at Carnegie Hall’s Stern Auditorium in 2016 to great acclaim.

She also appeared as an invited artist at the United Nations Headquarters the following year.

Internationally recognized as a specialist of the music of the Caucasus, Dr. Melik lectures in four languages.

Born in Siberia to a family of medical PhDs, Nuné started playing the violin at the age of six.

Her first solo performance with orchestra took place a year later at the Kazan Symphony Hall.

Nuné also advocates and promotes the music of her heritage: as a specialist in music of the Caucasus, she has performed and lectured on this topic in venues like University of Alberta (Edmonton), Columbia University (New York), Wayne State University (Detroit), University of Arizona (Tuscon), Naregatsi Arts Institute and the Russian-Armenian University (Erevan).

It comprises research, performances, and lectures of rarely heard music.

Including the unknown works by Armenian composers with original program notes by Melik, the album received great acclaim and was called a “love letter to Armenia" by the CBC Radio.

It was chosen as the Disc of the Week by ICI Musique and one of the “Best of 2017” by Violinist.com.

Successfully funded on Kickstarter, the CD was produced at the Yamaha Artist Studio in New York and McGill University.

The CD was launched in New York, Toronto, Montreal, Boston, and Los Angeles.

Following her passion for the unveiling the unknown music of the Caucasus, she has started directing a documentary film in Armenia.

Nuné finished at the Gnessin Music College with Honors Diploma.

She has studied at the Moscow State Conservatory and holds a Masters degree from the University of Montreal.

She additionally graduated with a Doctorate Degree from McGill University.

Since 2015, Dr. Melik has held the post of 'Artist-in-Residence' in the Miami Chamber Orchestra and Orquestra Filarmonía.

She has collaborated with notable musicians such as Konstantin Orbelian, Nurhan Arman, and David Gilbert.

Throughout 2018 & 2019, her engagements included the Jeunesses Musicales Canada West Canada tour, a solo recital with l’Orchestre Symphonique de l’Estuaire & arecital at Place des Arts, among others.

Since 2019, Dr. Nuné Melik is a founder of the Arno Babadjanian Foundation (North American Chapter).

Passionate about education, Dr. Melik has given a series of master classes to young players of the Greater Miami Youth Orchestra (Miami, Florida) and Orquestra Filarmonía (Xalapa, Mexico).

She has appeared on numerous podcasts, including Burning Bridges with Margot Avedissian and Cafe international of Dan Rosenberg.

Nuné Has been featured at Strings Magazine, Huffington Post Online, Ar-menian Mirror-Spectator, the PopImpresska Journal among others.

She was referred to as the Ambassador of Armenian Music by the Noah’s Ark Magazine (Mos-cow) and took part at the Responsibility 2015 International Conference (New York).

She won “Best Interpretation of the Quebec Piece” prize at the Prix D’Europe 2015 (Canada).

As a multi-talented artist who speaks five languages, in 2018 Nuné has produced and directed a documentary about Armenian composer Arno Babadjanian.

She has published books of poetry in Russian, which have been translated into Armenian by the Writer’s Union of Armenia.

Together with her CD, a book of French and English poetry was simultaneously released in October 2017.

The book included original poetry and photographs by Nuné.

Nuné recently starred in the short movie “Where is Music”, directed by Serge Gabian.

In an effort to raise awareness for humanitarian causes, Nuné Melik was chosen as a cultural representative of Canada for the Armenian Genocide’s 100th anniversary in 2015.
‍ 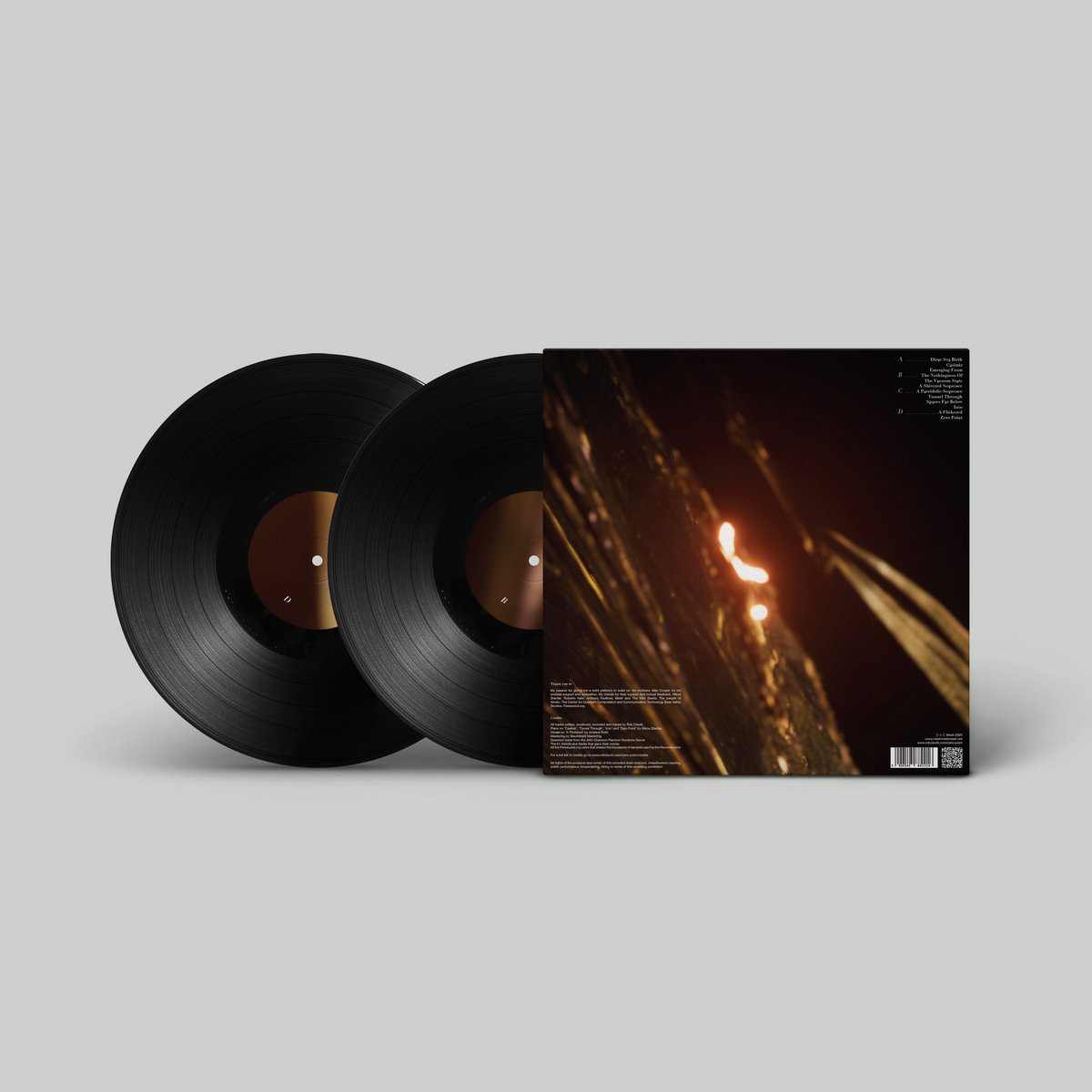 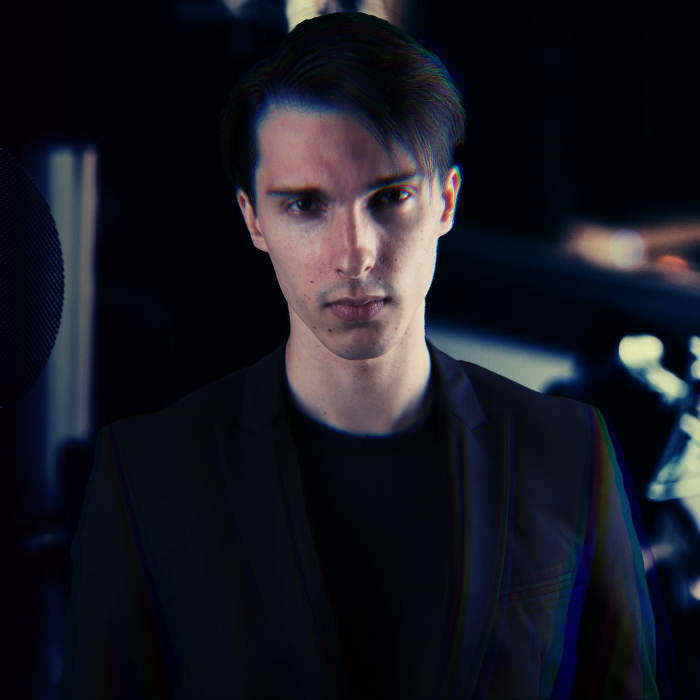 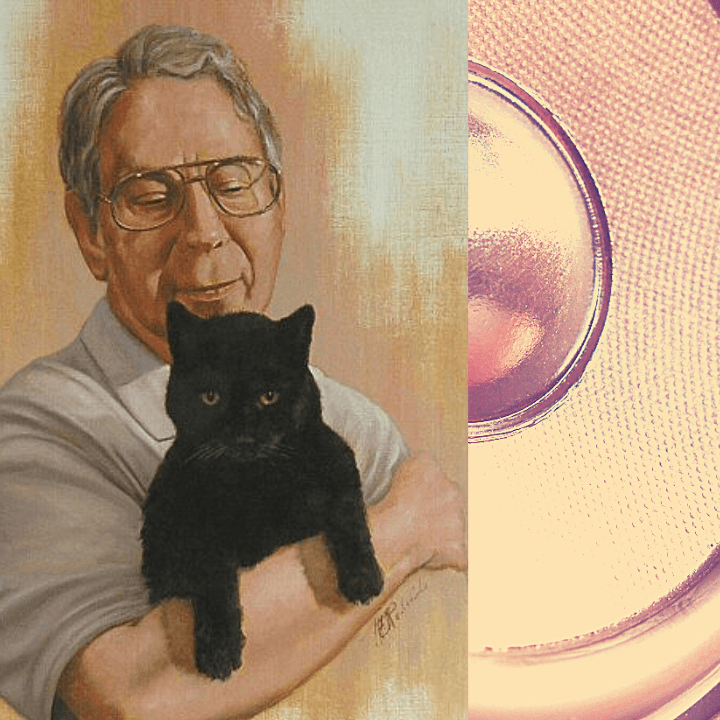